“I discovered the raw material; I observed it, ate it and touched it to build my sensory universe”
Pierre Gagnaire

Omedia has been supporting Elle & Vire with its B to B communication for more than five years. For the Excellence cream, the agency has developed a communication strategy, a guiding concept and a new campaign: La Matière et la Manière (Matter and Manner).
Because every good recipe is backed by a talented chef and good products. The agency's approach: promoting the chefs and their expertise while focusing on the raw material – the cream. Similar to a cosmetic cream, the Elle & Vire cream is magnified; showcased plainly in all its forms, whether emulsified, liquid or whipped. A campaign in partnership with Pierre Gagnaire, the three-starred chef voted Best Chef in the World by his peers. 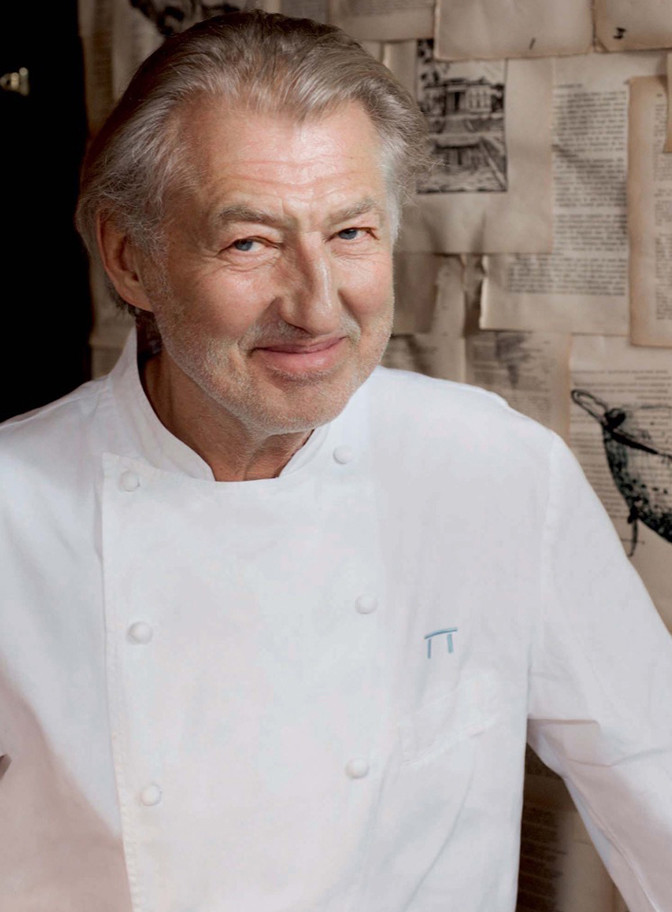 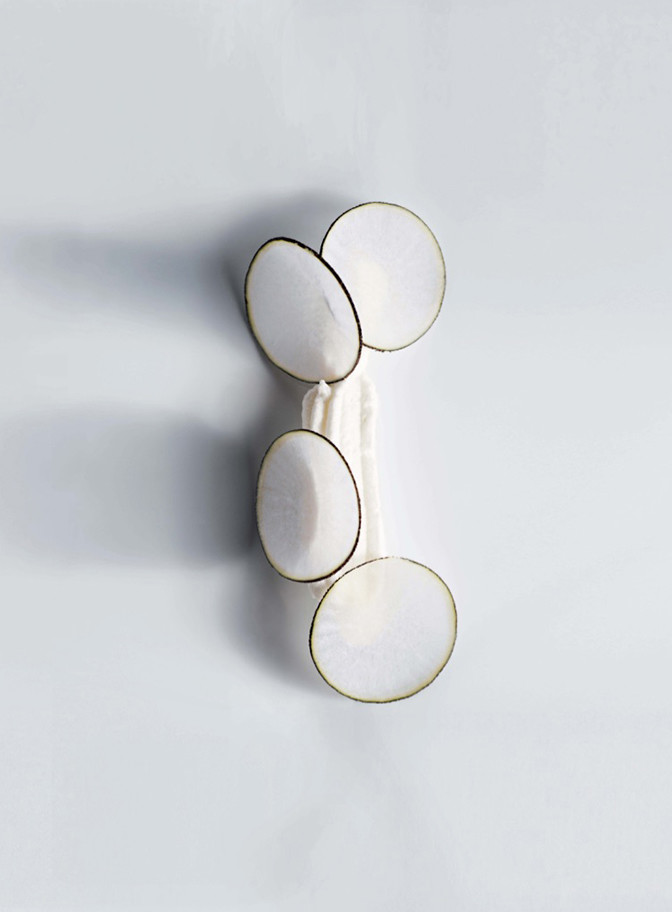 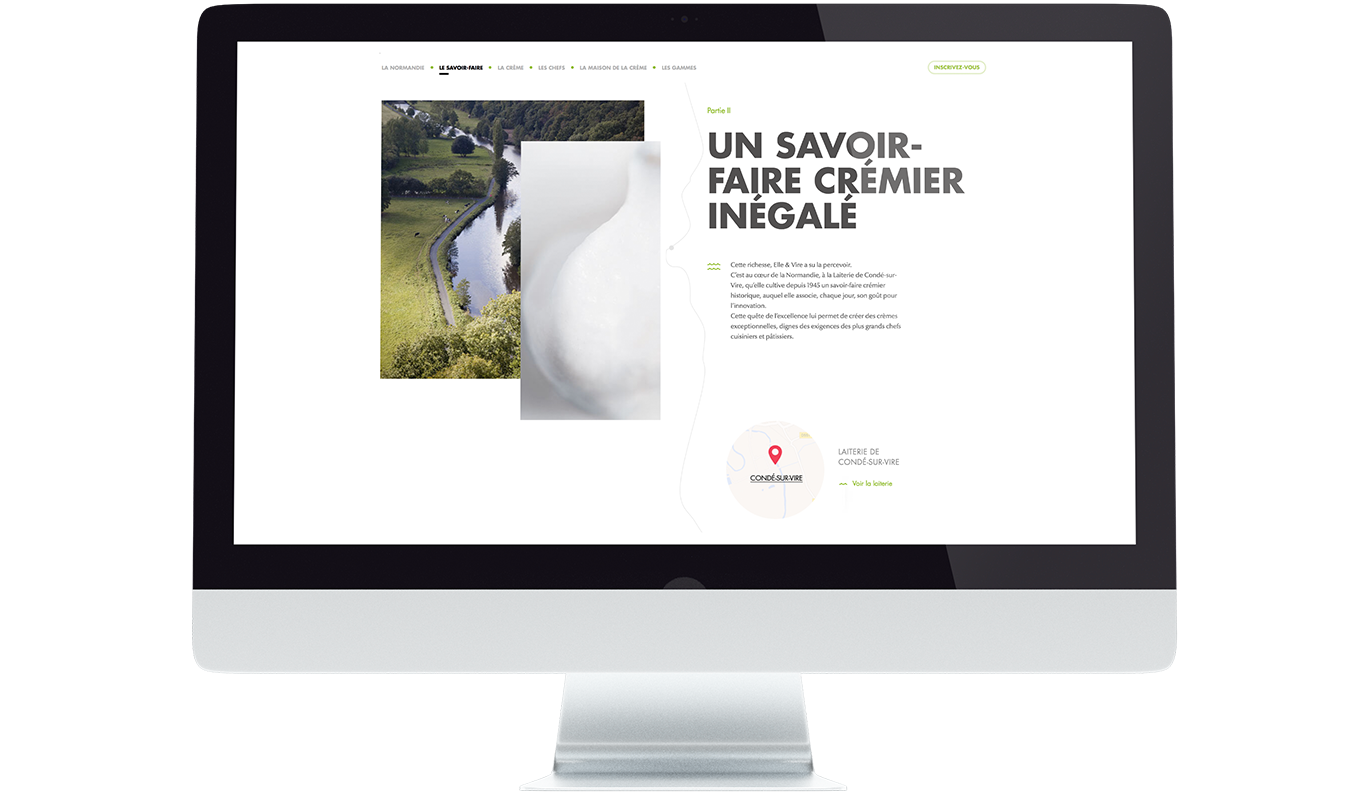 Imagining the classics of tomorrow.