A magazine that screams joyfulness!

Lancel decided to entrust Omedia with the creation of its magazine. Goal: 90 pages. Lancel is a triumph; it is the brand of Paris that vibrates, of Paris that sparkles. At the ripe age of 142, it sets us spinning. The magazine must be joyful, timeless and desirable. Omedia created a disruptive editorial line, roped in renowned contributors, selected an artistic team where young talents and big names rub shoulders to ensure this magazine is a work that people will love to read and reread. No more blues – bring on technicolour humour! Positive energy in the sky, coupled with explosive colours in the street. A free, iconic series. The agency also asked him to produce the anniversary series it conceived as a genuine retrospective. Boldness, fantasy, creativity: each image must be an emblem of its time. And so they will be, again and again. Magazine published twice a year.
Photographer : Jan Welters

Omedia wishes you a Merry Lancel! Paris by night. Paris is dancing. Paris is vibrating. 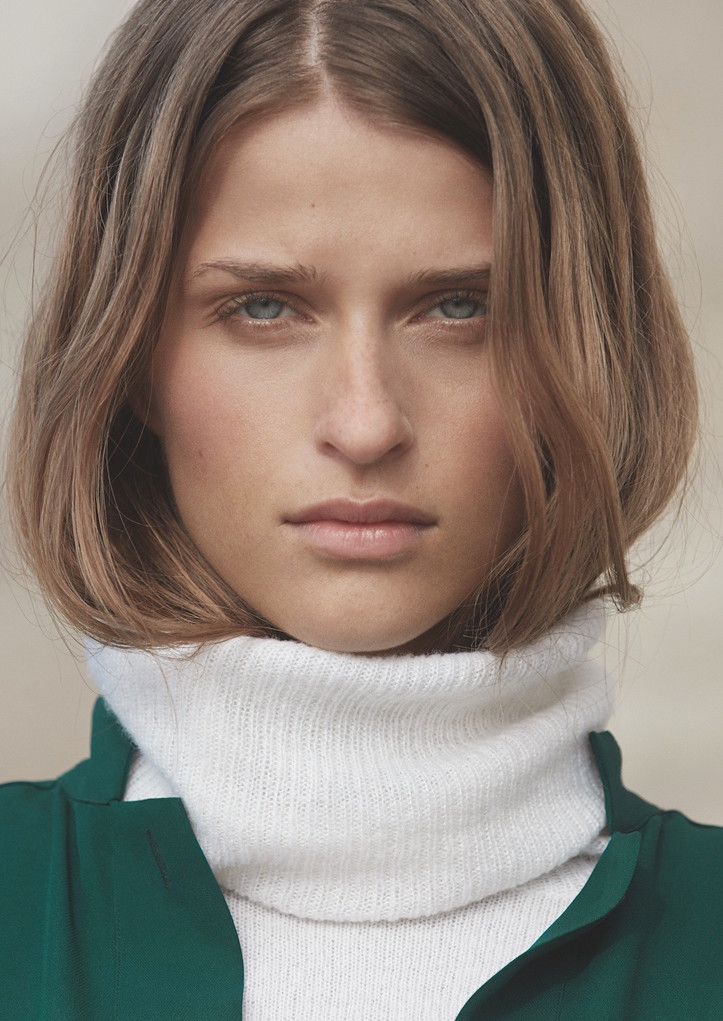 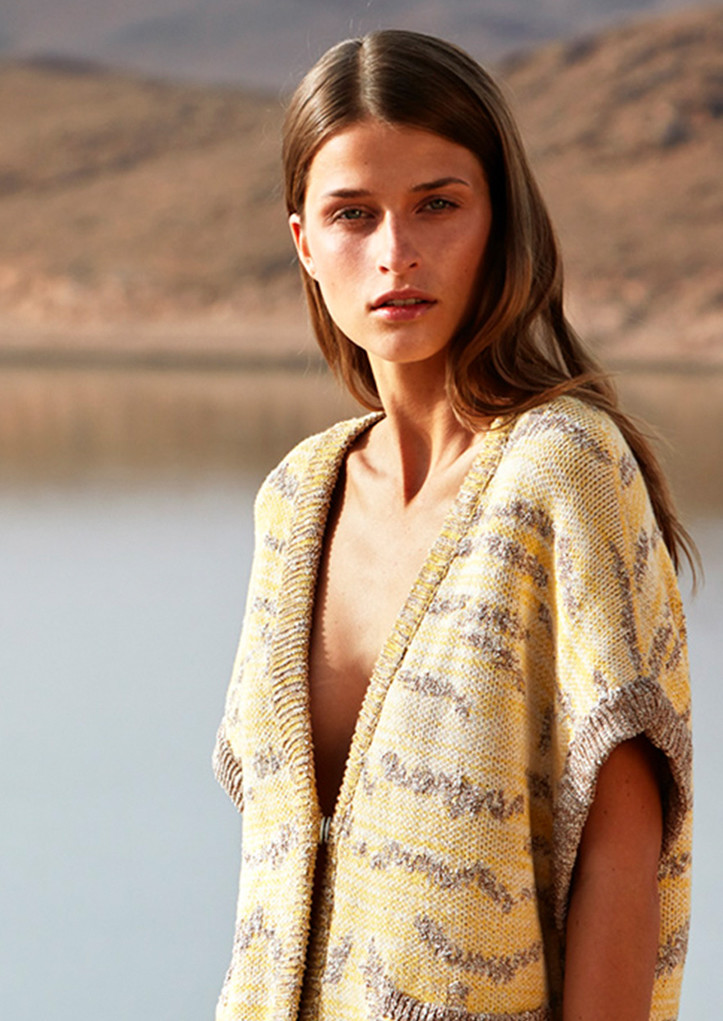