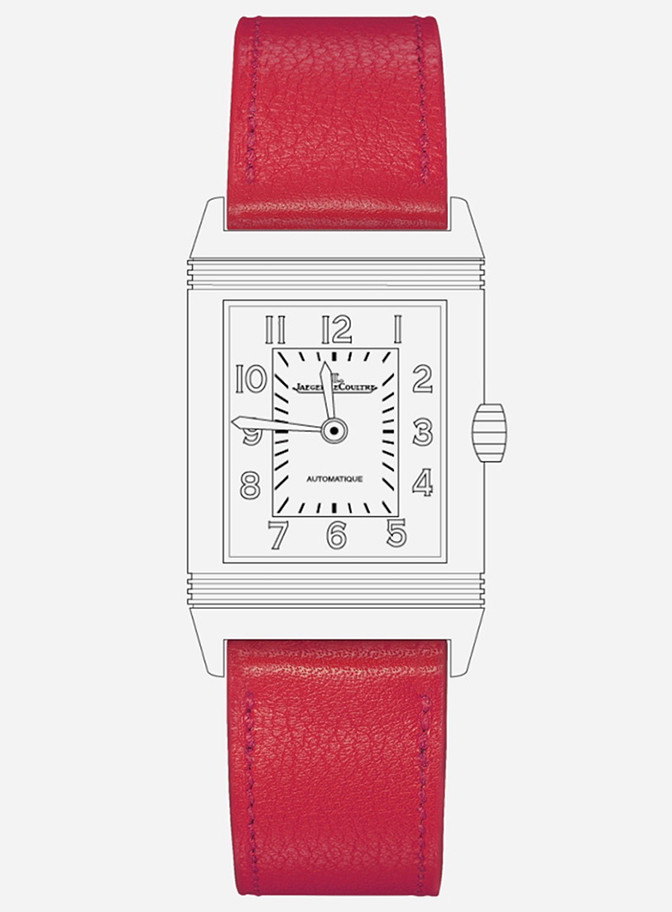 Racy, Surprising, Endearing. Do you know the legendary story of the Reverso watch, the origin of its reversible case?

In the early 1930s, the watch was born from a challenge: that of designing a model robust enough to withstand the hard knocks of the polo matches played by British Army officers in India. Its case flips over elegantly, exposing the reverse side to protect the dial against any strikes from swinging mallets. What an idea… Pure, geometric lines. A genuine Art Deco aesthetic.

A balance and harmony between form and function. Echoing the elegance of its rectangular shapes and sleek godrons, the Atelier Reverso digital film is inspired by the codes of this movement and reveals the new and exclusive personalisation service.

Chosen by the famous Place Vendôme jeweller to embody the free, iconoclastic spirit dear to the Maison, the agency created a series of seven lifestyle visuals in the heart of Left Bank Paris.